I’m new to the world of Gnocchi.  For the longest time, I would pass by it in the grocery store, sometimes casually picking up the package and scanning the ingredients list, but for some reason, Gnocchi doesn’t often show up on the vegan radar.  I didn’t really know what to do with these special little potato pockets.  As it turns, you don’t have to do a whole lot with them to make an amazing meal. 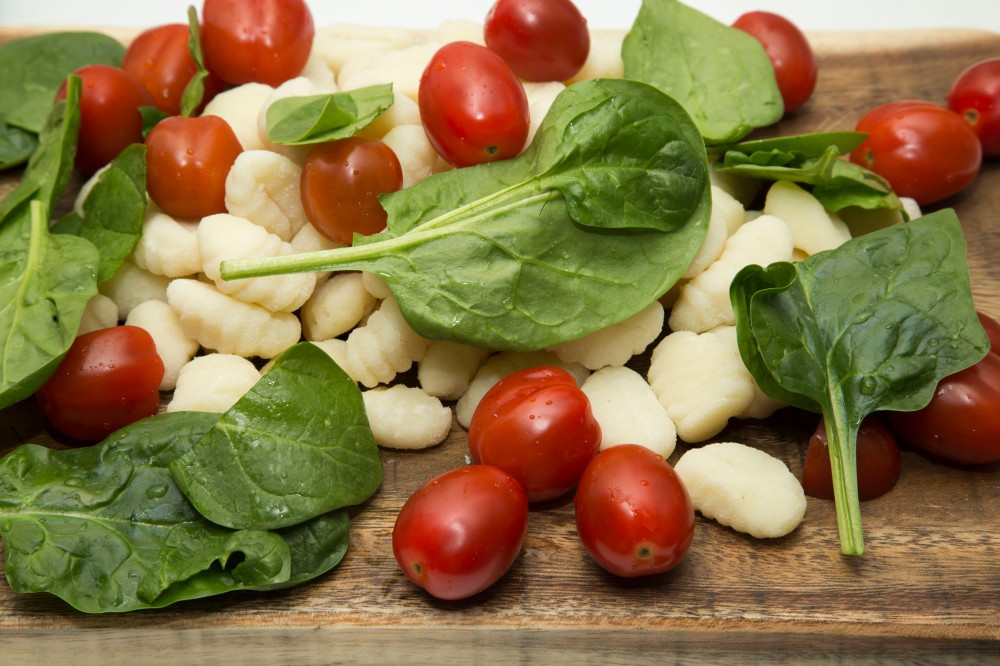 For those not in the know, Gnocchi is a very soft, pillow-like dumpling that originated in Italy and is often served as an appetizer.  Traditionally they are not vegan, as most recipes call for egg, but the fundamental ingredients (flour, potatoes, semolina) are vegan-friendly.  There are definitely store-bought brands that are vegan, and all that is often required to prepare them is a few minutes of boiling.  So if you’re the need for a quick and delicious dinner, look no further.

Also note that this Dill Beet Sauce works incredibly well with pasta, particularly broad noodles like Fettuccine.  This recipe makes about four or five servings so there will be some leftover to experiment with.